CB: “How do you think our school has adapted to better care for the environment?”

LM: “First off, we’ve worked it into our rules. The rules are everything we should be thinking about in our daily HTS lives. Our rules dictate everything we do. I think part of that came from Pope Francis as a result of his Encyclical on  the environment.”

Pope Francis has been very adamant about how important it is that we care for the environment and his Encyclical is evidence of that.  Pope Francis is the first Jesuit Pope and because of this, Holy Trinity feels particularly connected to him.

According to Mrs. Micallef, some major improvements that HTS has made since she’s been here are:

CB: Are there any improvements that you think the school could make towards further helping the environment?

LM: “ There are three main improvements that I personally believe would help our school help the environment:

CB: In your opinion, what is the most important problem that the world as a whole should focus on solving?

LM: “In November of 2015, our country signed an official agreement in Paris (along with many other countries) that states that we will cut down on greenhouse gas emissions. Now that we have a new president. It is important as ever to keep up with that agreement. Donald Trump has the power to go back on that agreement and that cannot happen. Scientists have proven that once we reach a certain point, namely a certain level of carbon dioxide in the atmosphere, , we will not be able to reverse it. Some island countries are already feeling the effects of it in the form of mass flooding, displacement, diminished food supply, and we are even feeling it in this country.  Many states in the Western US, namely California and Colorado, are experiencing drought more and more due to diminished snow pack, the source for their drinking water.

Right now, we have the power to stop it. It’s difficult because the major culprit of emissions in the U.S are coal-fired power plants. The power plants themselves emit so much bad stuff because they are very old. Renovating them would significantly cut down on our country’s emissions. However, there are so many of them and it is very expensive. Some businesses don’t want to do this because the price could cause them great hardship. Plus, fossil fuels are much more reliable than energy sources such as solar power, because the sun has to be shining, and wind power because you have to wait for the wind.But it really comes down to improving human health.  If we continue on this path, it will be harder for people with respiratory diseases to breathe, we will have more and more diseases spread by pests like mosquitoes and the unrest will feel very chaotic as people pick up and move to places that are less prone to flooding or have more reliable water supply or fewer heat waves.  It all comes down to preserving the health of the people in our country.  It may cost more, but it’s worth it.”

I agree with Mrs. Micallef. If our school works together to improve our environmental footprint, then we will make a lasting difference. Just think, if each person was aware of the choices they are making and how it will change the environment, each person will hopefully be able to make the right choice. By reducing the amount of plastic we use, food we waste, and really ingraining care for the environment into our daily lives, HTS will be taking the path to a brighter future in no time! 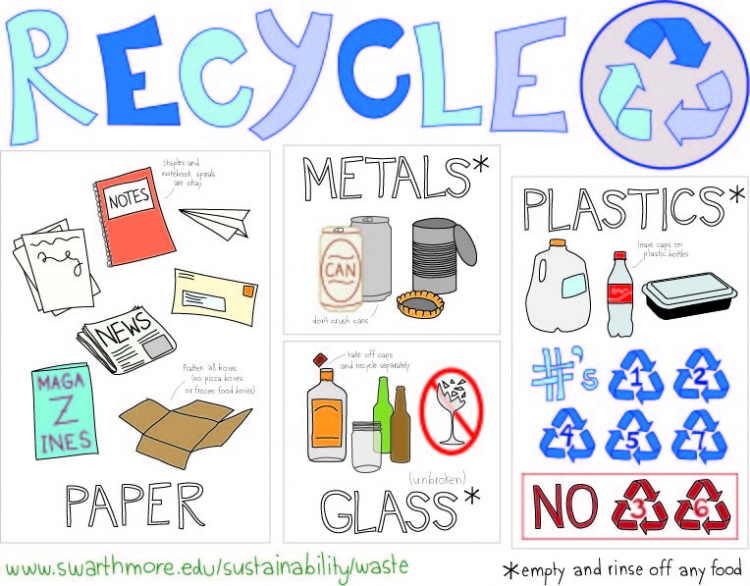